What should we do with the waste we generate?

The various waste management regulations are informed by Directive 2008/98/EC, which lays down the measures for protecting health and the environment through the prevention or mitigation of the adverse effects of waste generation and management. It also promotes the reduction of the overall impacts of the use of resources and an improvement in the efficiency of such use.

Article 4 of the Directive lays down a hierarchy for waste management that serves as the priority order for the different legislations and for waste prevention and management policies.

Spain's 2011 Act on Wastes and Contaminated Spoils [PDF in Spanish]

Waste is an opportunity to generate renewable energy

These new requirements signalled a radical change in the sector, which had to incorporate the best available technologies to meet them. Some incinerators could not make this transition to waste-to-energy plants and were forced to close. Between 1996 and 2008, the Basque Country had to close three UW incineration plants -Mondragon, Bermeo and Aulesti- as they were unable to adapt to the new regulations.

Europe has over 460 waste-to-energy plants, with a capacity to deliver energy to 14 million people, at an annual saving of approximately 40 million tonnes of fossil fuels. 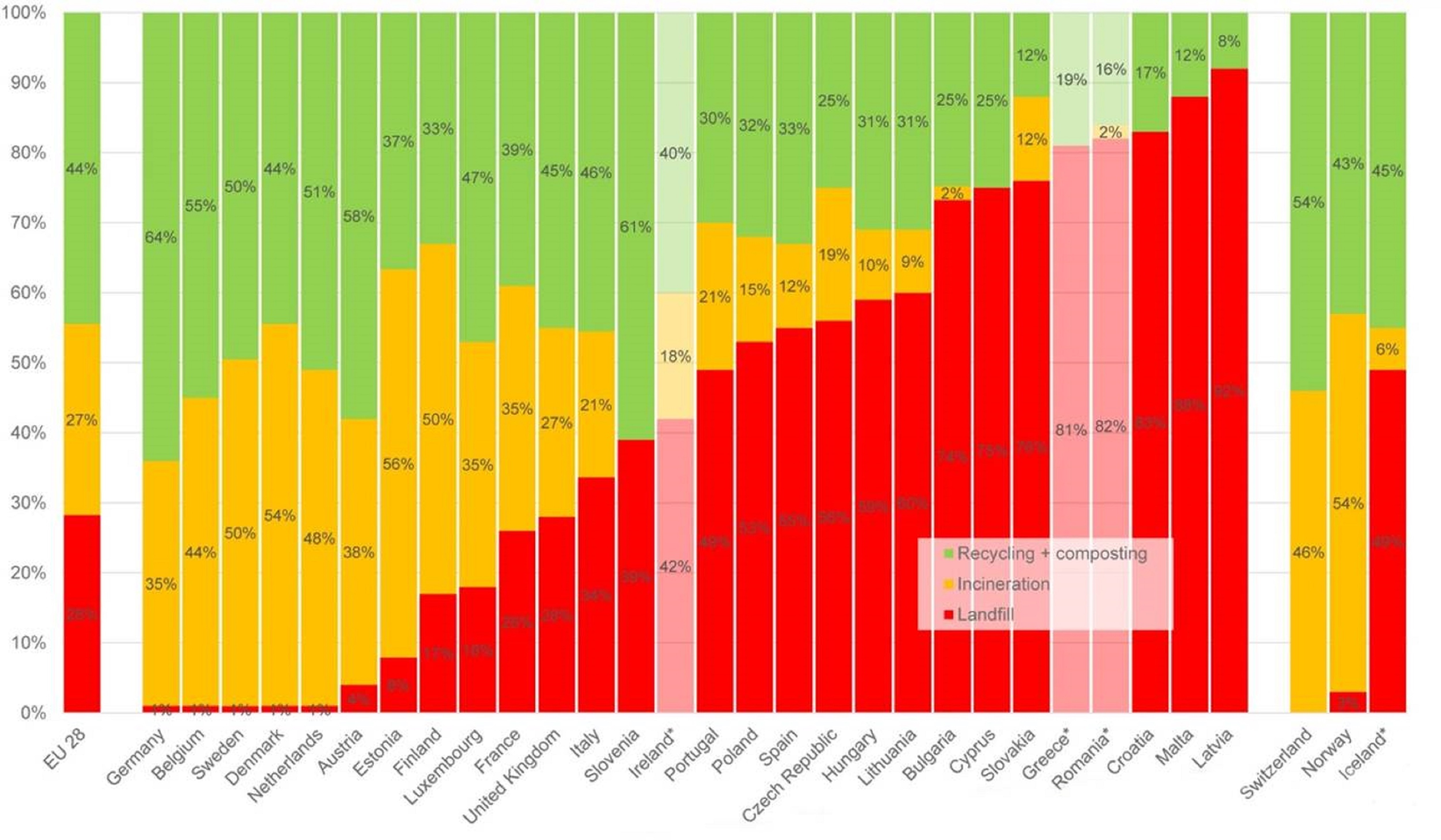 The EU’s Directive 2008/98/EC on waste sets forth the waste management hierarchy, which starts with prevention, as the most appropriate option, followed by preparing for re-use, recycling, other recovery (e.g. energy recovery), and finally disposal.

Incineration with energy recovery is included in one of these two concepts: waste-to-energy or waste disposal. The line that marks the difference between one concept and the other is energy efficiency, defined as the facility’s capacity to extract energy from waste.

To measure this efficiency, the Directive provides Guidelines on the interpretation of the R1 energy efficiency formula, setting a minimum value of 0.6 for a facility to be considered as waste-to-energy. 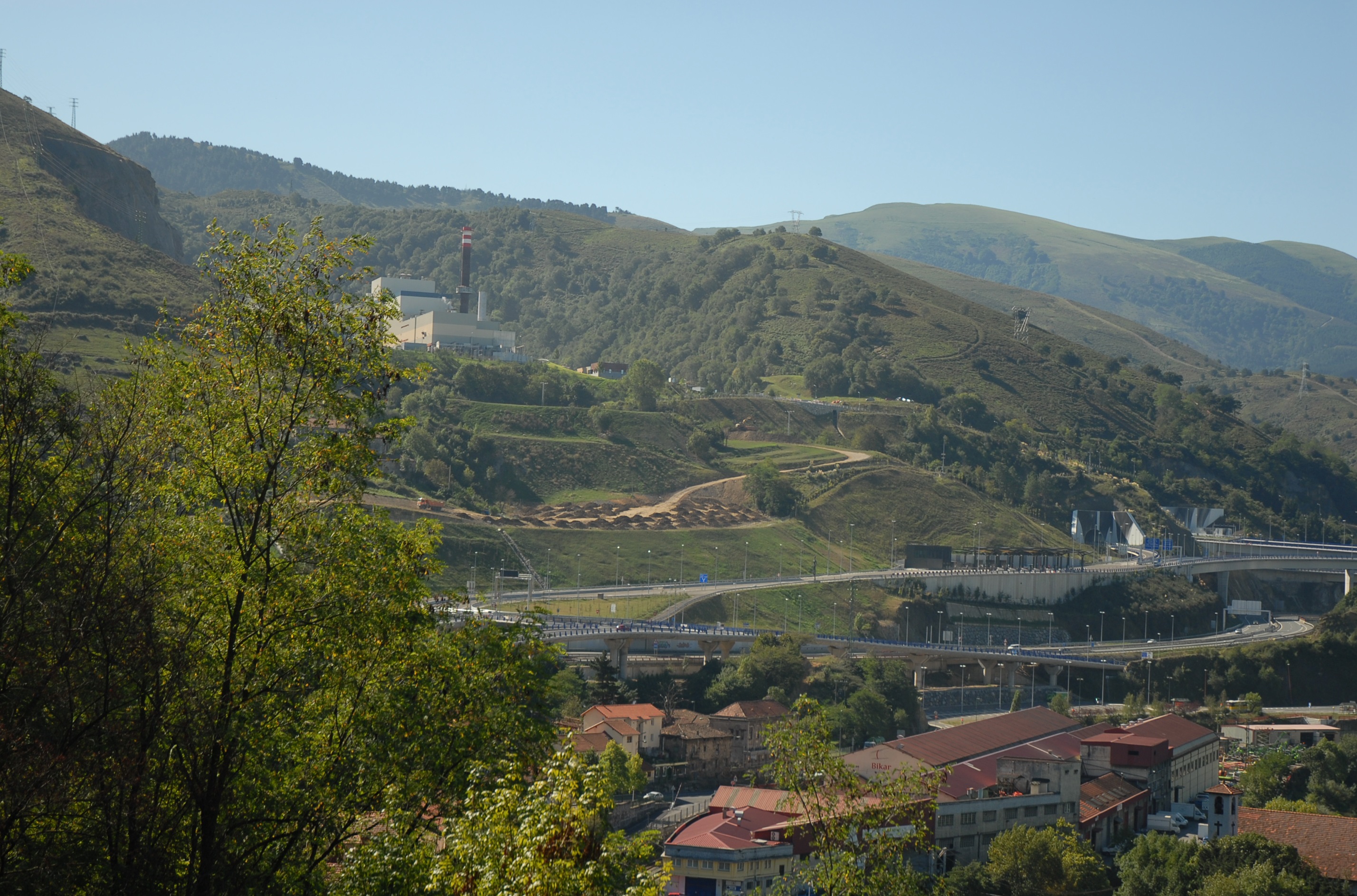 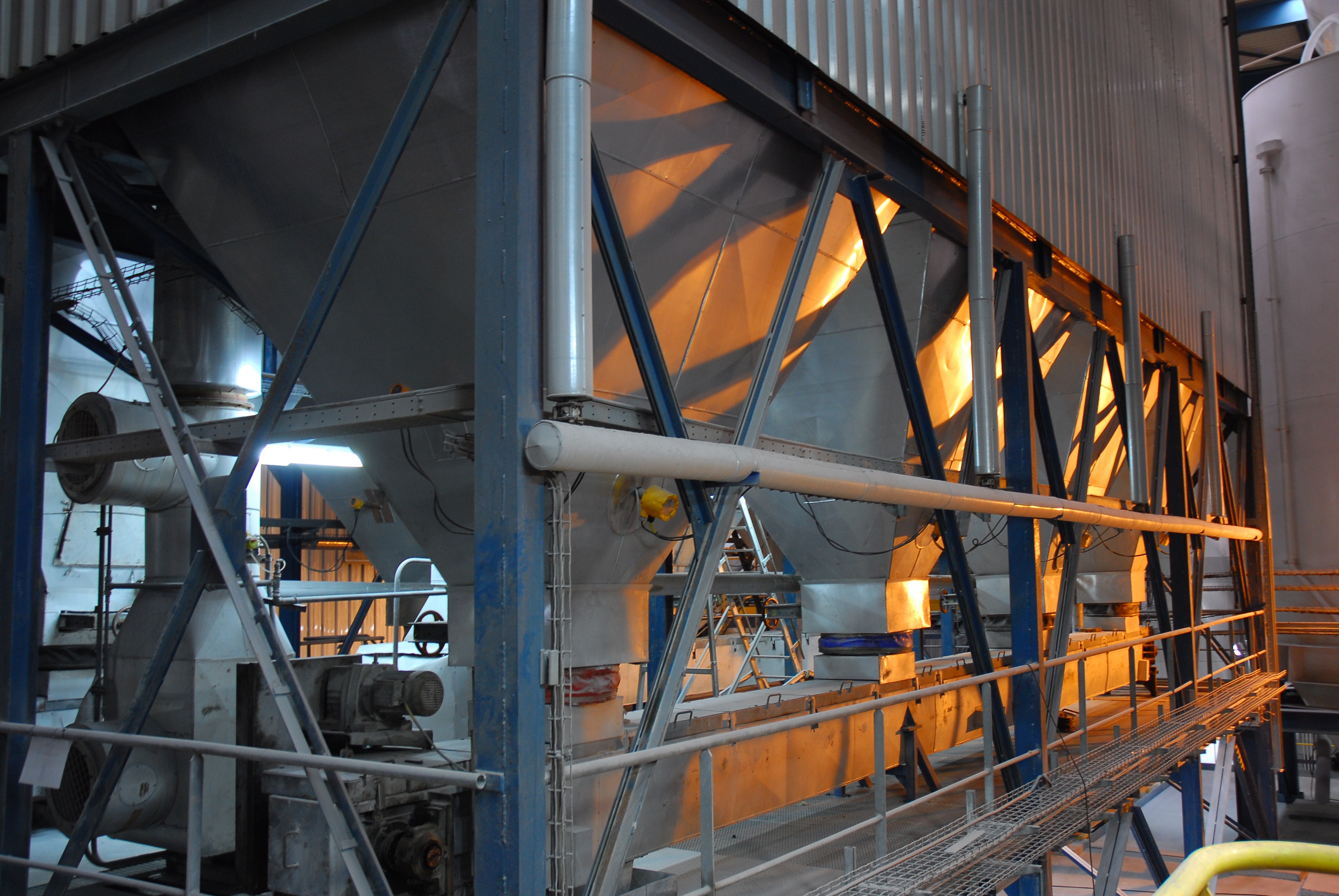 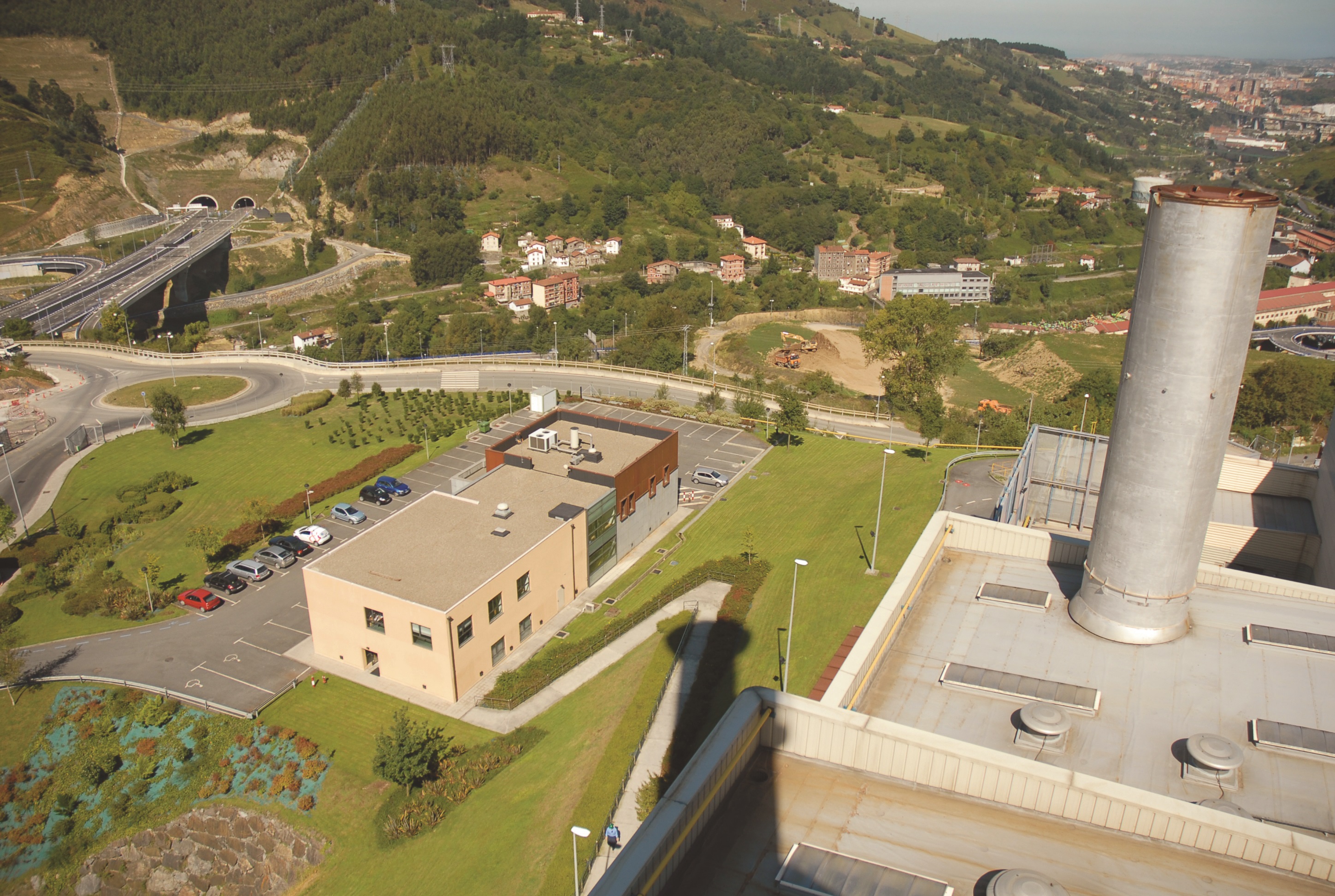